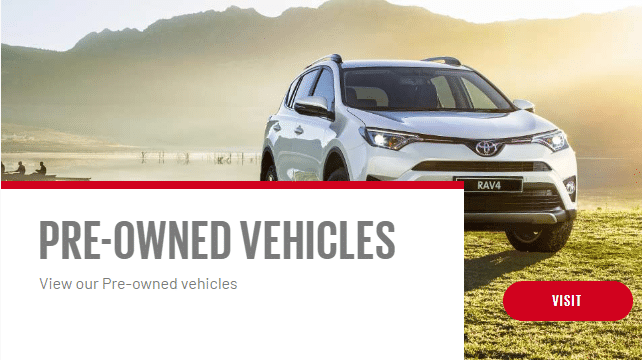 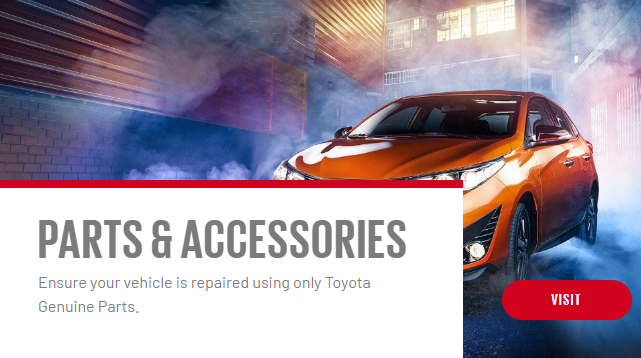 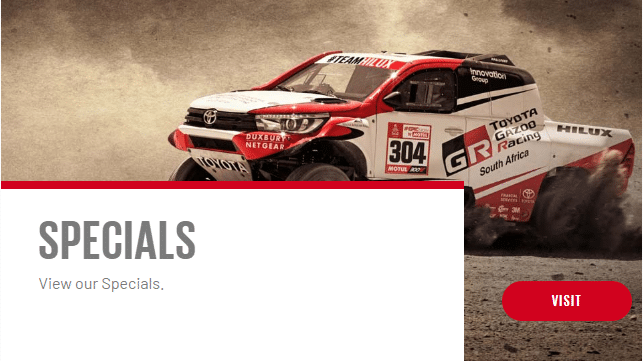 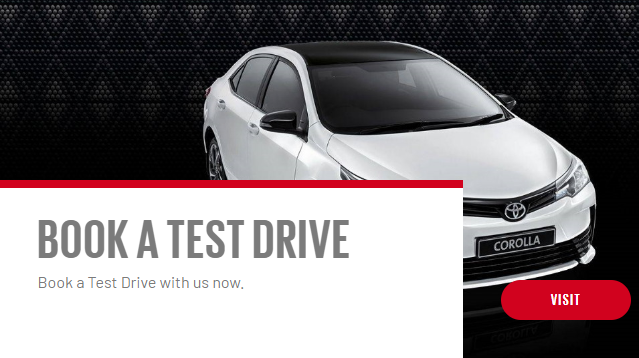 Vaal Toyota Vereeniging is your preferred Toyota dealer in Gauteng where you will find a range of cars for sale.

Whether you are looking for a new Toyota for sale or certified Automark car, we have it all. From Toyota passenger vehicles, 4x4s or a Hino truck for sale, we have it all right under one roof.

Offering you the complete package

At Vaal Toyota Vereeniging we ensure that you are taken care of way after you drive off of our showroom floor with your new Toyota. We only use genuine Toyota parts and our specialised Toyota service booking department have what it takes to care for your vehicle.

Toyota came into the market in 1936 with the Model AA. Since then, Toyota has become one of the most recognised motor vehicle brands in the world.

Toyota was founded by Kiichiro Toyoda. It was a division of Toyoda Automatic Loom Works until it became an independent company in 1937 as the Toyota Motor Company.

The Toyota history refers to many companies, but the Toyota brand is best known for its motor vehicle products falling under the Toyota Motor Corporation.

“Toyota Way” was adopted in 2001. The values preserved in the Toyota Way are Challenge, Improvement, Go and See, Respect and Teamwork. It is on this basis that the Toyota Motor Company designs and constructs their vehicles.

Toyota has held onto its multiple vehicle ranges to meet the needs of their consumers around the all around the world and to provide you with reliable transport for everyday use. With Toyota you can be sure that you will not only have a wide variety to choose from but also have peace of mind about the safety, reliability and trustworthiness of the vehicle you are in. Check out our Facebook Page. Automotive in Vaal Triangle

We are your Toyota South Africa dealer keeping this very tradition